Sensei Silvera is the Dojo's Hombu Cho (Headquarter's Director), Chief Instructor and USA Technical Director of the International Seitokan Karate-do Association. He started training in variety of Martial Arts; such as Iaido, Aikido, Taekwondo, Judo, Krav Maga, Tai chi, Kickboxing, Kung fu and others. His martial arts training started in Lima-Peru, back in 1984. Currently holds 5th Dan in Shotokan Karate, Black Belt Dan in Iaido, and in Tae Kwon Do. Sensei Silvera offers insights into the relationships between various martial arts and the effective training methods found in those arts. He is also a member in good-standing of the USA Karate-do Federation, the Shinshin Ryu Iajutsu and the International Budo Ryokukai.

In this Martial Arts training offer, you can choose the art your want to try for 4 weeks

Students will learn basic kicks, punches, proper breathing, rolling and falling and ground self defense in this introductory course.

Requirements:----------------------Willingness to learnExcitement for the possibilities aheadDescription:------------------This course will teach you main things that you need to know when starting to learn Martial ArtsThe structure of the course is fairly simple. We will start by explaining the points of a good breathing. Then, will work on good stances. Then will show you some basic footwork that you should be practicing. After that, we will move on to basic punches. Once you have that down I will then introduce you to basic kicks. Will, also practice the right skills to fall and roll on our padded mats. Lastly, I will show you two of most useful self- defense techniques that you will be able to use in a street today! We will show you the major different ways of doing each technique so that your practice do not get dull. We will also show you common mistakes that people make and how to avoid them. So grab a pair of comfortable pants and let's get started!Who this course is for:----------------------------------• Suitable for all ages (6 & Up)• All levels and all experiences should find the material useful 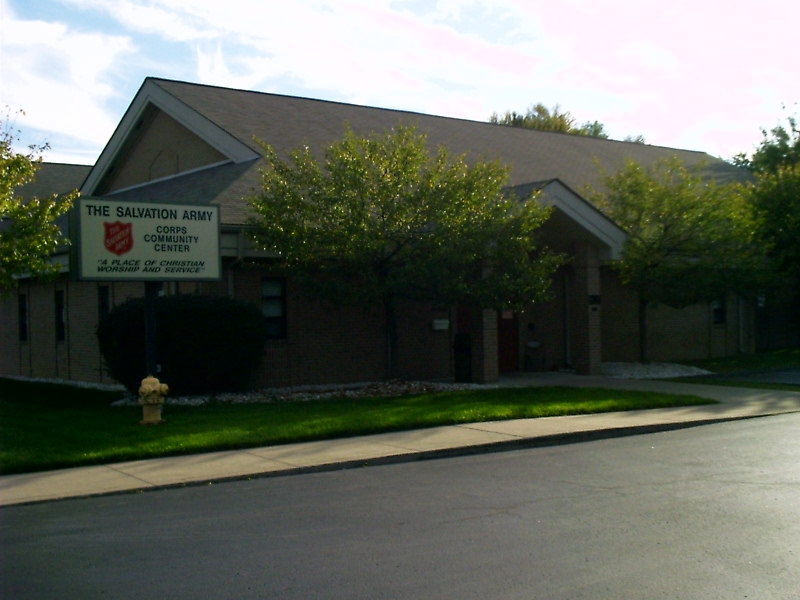 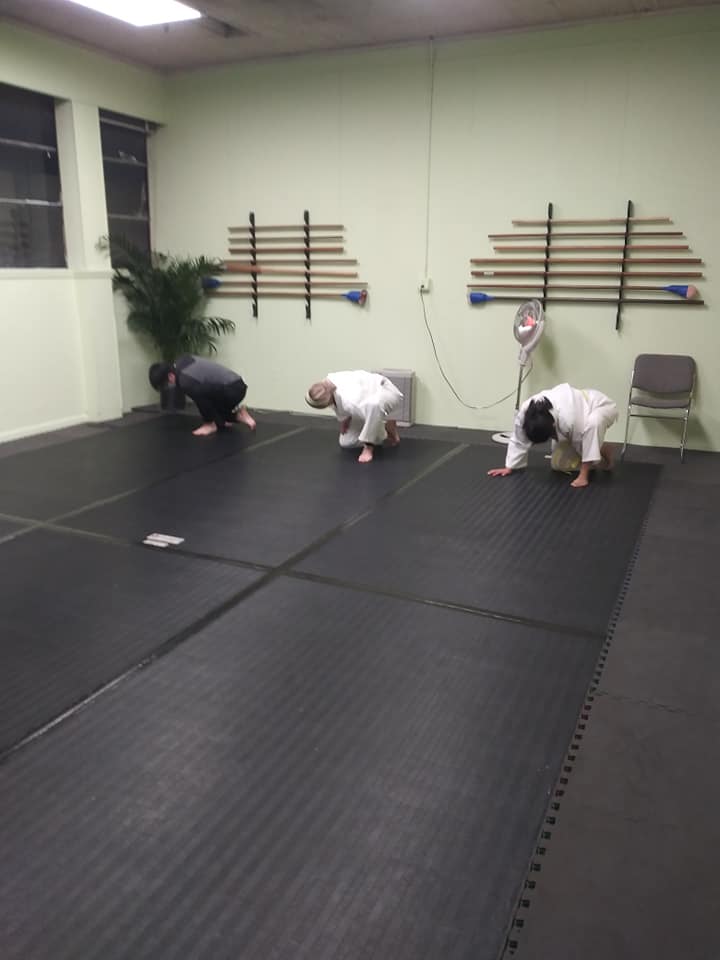 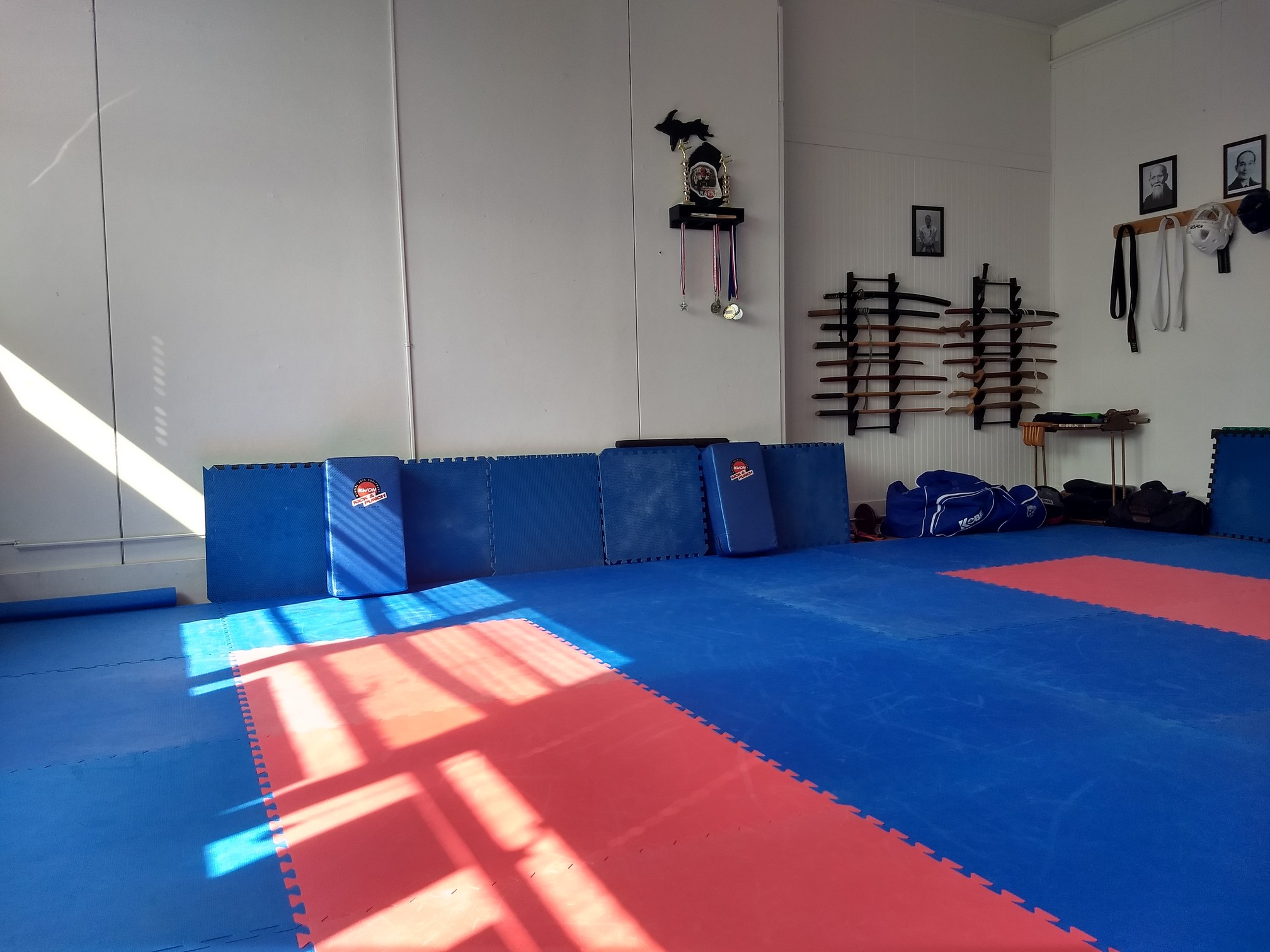 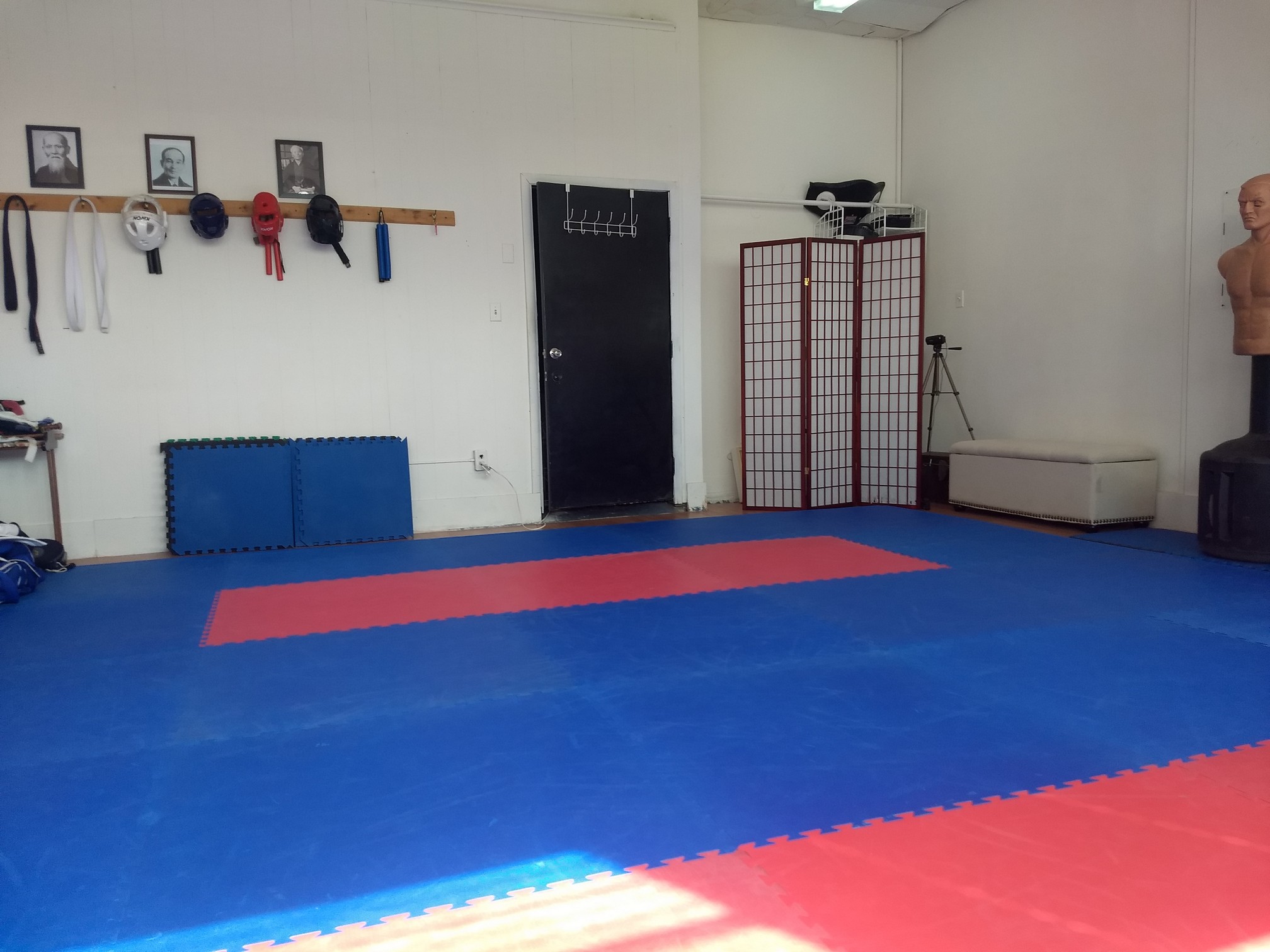 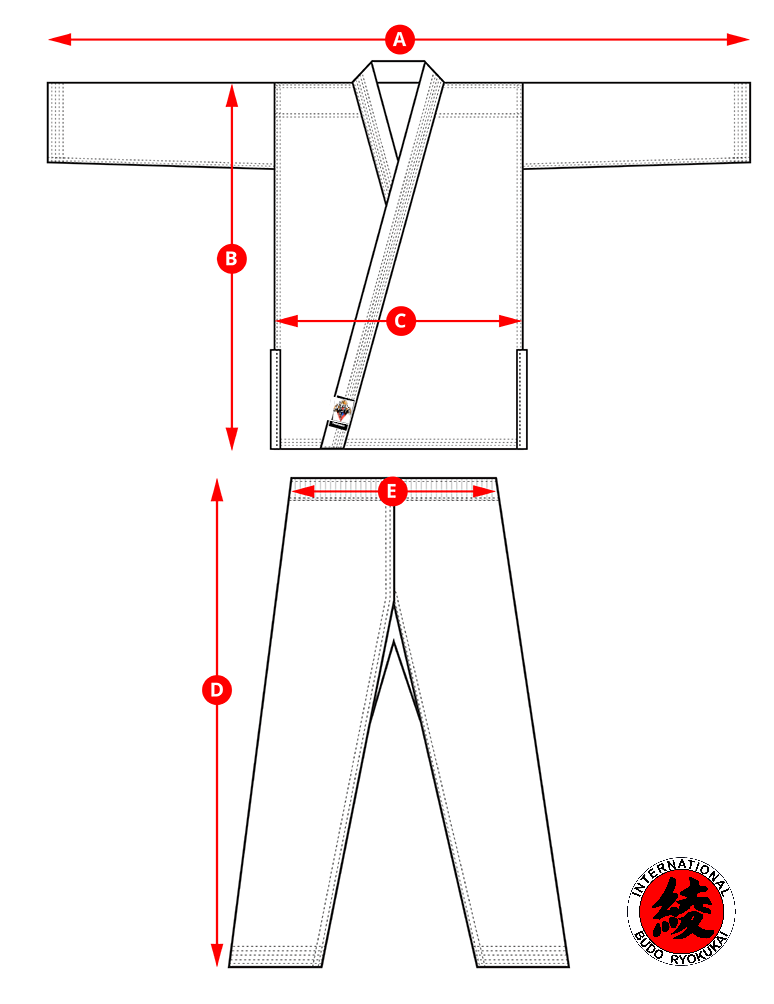